Homebuyers and the Decline in Cash Buying

It wasn’t long ago that an impressive portion of homebuyers paid cash upfront as opposed to taking out mortgages. But that percentage is down since 2014, and it’s continuing to drop. According to statistics from the National Association of Realtors, 23% of homebuyers paid in cash in February but only 16% in June. Meanwhile, the Mortgage Bankers Association tells us home loan applications in June were up 9.5% from June 2018.

Why the change? Analysts point to several factors. 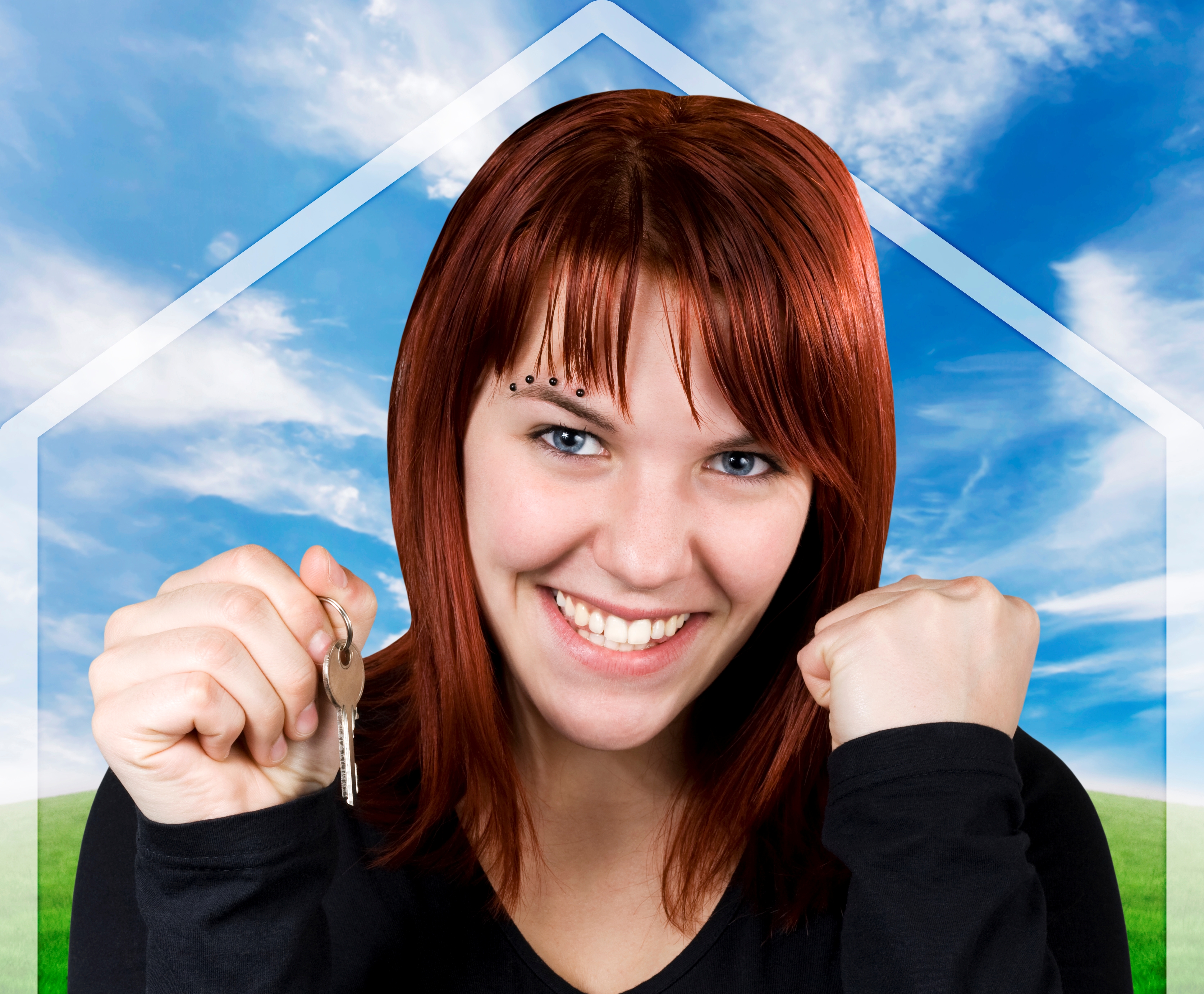 Homebuyers and the Stock Market

Late last year saw a major stock sell-off. Some people interpreted that as a portent of a coming recession that would depress home prices. In which case, homebuyers who’d recently made all-cash purchases would be particularly affected.

During roughly this same period, mortgage rates fell. Freddie Mac reports that on average, 30-year fixed-rate mortgages dropped from 4.54% last year to 3.75% this year. Not only does that put mortgages in the reach of more homebuyers, it makes mortgages a more attractive choice for those who have the option to take out a home loan or make an all-cash purchase.

Homebuyers Who Are Investors

Worries about a coming recession and a resulting decline in home prices are arguably of even greater concern to investors than to other homebuyers. Investors, after all, buy houses with the intention of reselling and reaping a profit fairly quickly as opposed to the homebuyer who aspires to become a homeowner and live in the house for an extended period of time. Thus it comes as no surprise that CorelLogic reports that the sales of homes purchased by investors, 57% of whom pay cash, dropped from 11.3% to 11.1% over the course of the past year.

Current global conditions have had a particularly severe effect on foreign investment in American homes. The NAR’s data indicates such purchases dropped 36% from March 2018 to March 2019. Tighter capital controls in China and a sluggish global economy overall are two of the major reasons why.

When the housing market was at its hottest, bidding wars were a frequent occurrence, and bidding wars required having an abundance of cash with bidders sometimes cashing out financial resources like retirement accounts or taking out loans that were not mortgages to come up with the money.

But as home prices increased, competitive bidding became less common. Redfin reports that in June 2018, 51.7% of purchase offers were met with competitive bids. In June 2019, only 12% were.

What the Drop in All-Cash Purchasing Means for Homebuyers

It’s possible the trends described above will result in increased activity in the housing market. For the first half of 2018, sales of existing homes are down 4.2% as compared to the first six months of 2019, so there certainly appears to be room for improvement.

But more importantly for the individual who aspires to become a homeowner and doesn’t have an abundance of ready cash, conditions are more favorable than they were a year ago. A mortgage is more affordable, and when seeking to purchase the home of your dreams, you’re far less likely to find yourself in a bidding war in which all-cash buyers have a competitive advantage and in which you’re likely to see the price of the home increase beyond your means.

By matthewtbullock|August 13th, 2019|Title Search Information|Comments Off on In 2019, Homebuyers Don’t Need a Ton of Cash