Mortgage Rates Through the First Part of 2019

Overall, 2019 has been an exceptionally good year for mortgage rates, the best, in fact, since 2011. 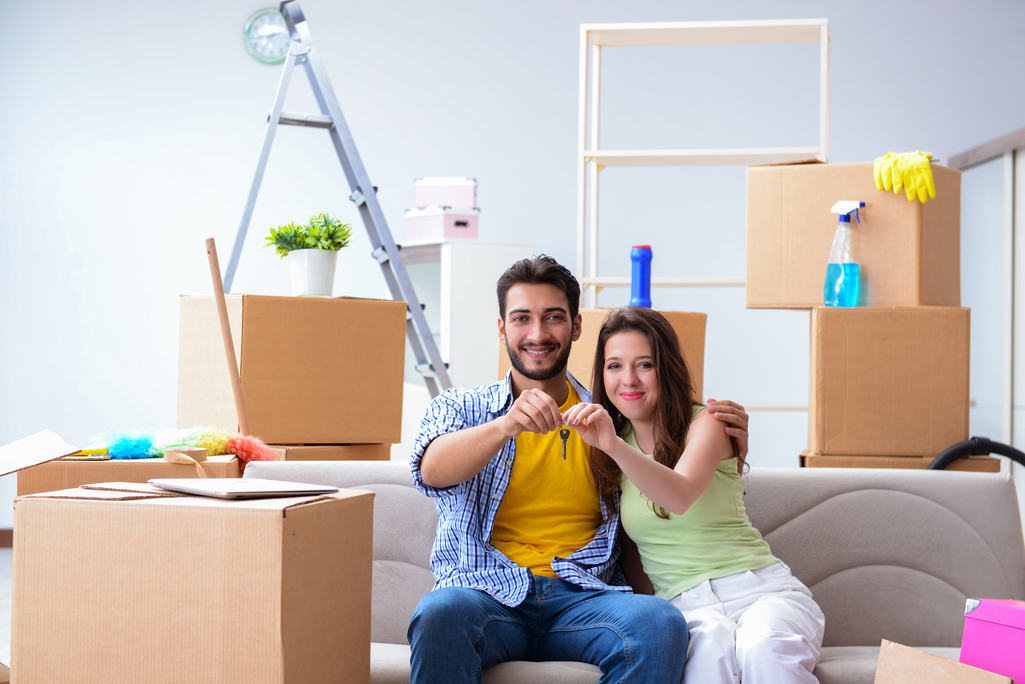 Mortgage Rates, Millennials, and the Opportunity to Refinance

Lower mortgage interest rates provide homeowners with the opportunity to refinance, and many, milllennials in particular, have availed themselves of the chance to do so. The percentage of millennials refinancing rose from 8% to 14% from June 2018 to June 2019.

There is some evidence that, low as mortgage rates have been, lenders have not provided as many refinance loans and other loans as they might have either to millennials or to other potential borrowers. Although FHA and VA refinance loans increased over the past year, overall FHA loans fell while overall VA loans failed to increase.

These figures suggest that lenders might increase business by educating millennials and other homeowners on the attractive mortgage and refinance possibilities available to them. This, however, will only be the case if current mortgage rates remain low, a fact that ultimately depends on the actions of the Federal Reserve Board and the bond market. That being the case, let’s look at what’s going on with mortgage rates right now.

Earlier this week, some sources reported that current mortgage rates remain in decline. Unfortunately, though, those sources were relying on Freddie Mac’s weekly mortgage rate report. That report relies mainly on information that comes in on Tuesday and includes nothing that comes in later than Wednesday morning.

On Wednesday (8/7/19) afternoon and Thursday (8/8/19), mortgage rates saw a significant increase. The 30-year fixed-rate mortgage jumped nearly one eighth of a point. A one-day shift of that size generally only occurs a few times per year.

These were yesterday’s most prevalent rates:

Mortgage Rates: Why the Jump?

First, it’s important to remember that mortgage rates have been low for a long while now. A long-standing trend like this is going to corrections or bounces eventually.

More importantly, perhaps, the trade war between the US and China doesn’t seem any closer to a resolution, and you may have heard it blamed for a recent drop in the Dow. On Monday, the Dow fell 767 points (a 2.95 decrease) after, seemingly in reaction to the threat of 10% tariffs on $300 billion in Chinese imports, the value of the yuan fell to 7 yuan per one US dollar. The Nasdaq likewise dropped about 3.5%, and the S&P 500 declined 3%. In response to the drop, the US accused China of currency manipulation (an accusation China denies), and the threat of 25% tariffs on another $300 billion of Chinese imports is on the table.

Disruptions in trade between the world’s two largest economics is likely to have an impact on all facets of our economy including mortgage rates and what the Federal Reserve Board and the bond market decide to do about interest rates in general.

So what does it all mean? Should you get a mortgage or refinance your mortgage now lest mortgage rates continue to climb, or would you be smarter to wait for them to drop back down again? No one can predict the future with certainty, but you’re more likely to make the shrewd choice if you keep on top of the most up-to-date information and consult with knowledgeable professionals in the industry.